First We have to note Connaught — Connacht , one of the five ancient Kingdoms or Provinces of Ireland, lying in the western and northwestern areas of the island. Its eastern boundary is the middle course of the River Shannon. Connaught is the poorest part of the Irish republic and compromises the modern counties of Mayo, Sligo, Leitrim, Galway, and Roscommon.

KILMACTEIGUE, is a Parish, in the barony of LENEY, county of SLIGO, and province of CONNAUGHT, 6 miles (N. E.) from Foxford, on the road to Ballymote; containing 7654 inhabitants. It comprises 10,550 statute acres, as applotted under the tithe act. About half the parish is arable and pasture; the remainder is (ox) mountain land, with some bog;  Iron ore from the mountains was smelted at Foxford until Wood used for fuel was exhausted. Fine salmon are taken in the river Moy. Lough Talt is situated in the midst of high mountains, on which large flocks of goats feed in summer; it is about a mile long, well stocked with small trout, and contains two small rocky islands, which in summer are covered with gulls. The principal seats are Glen Eask, the residence of J. Taaffe, Esq.; and Cloonbarry, of S. Robinson, Esq. The living is a rectory and vicarage, in the diocese of Achonry, and in the gift of the Bishop: the tithes amount to £223. 1. 6½. There is a glebe-house, built at an expense of £1300, of which the late Board of First Fruits gave £300 and lent £500, in 1814: the glebe comprises 40 acres. The church is a plain building. The R. C. parish is co-extensive with that of the Established Church, and has chapels at Kilmacteigue and Barrintogher. There are three public schools, to one of which Mr. Jones has given an acre of land, and in which about 300 children are educated; also a private school, in which are about 70 children, and a Sunday school. At Belclare is an ancient castle. 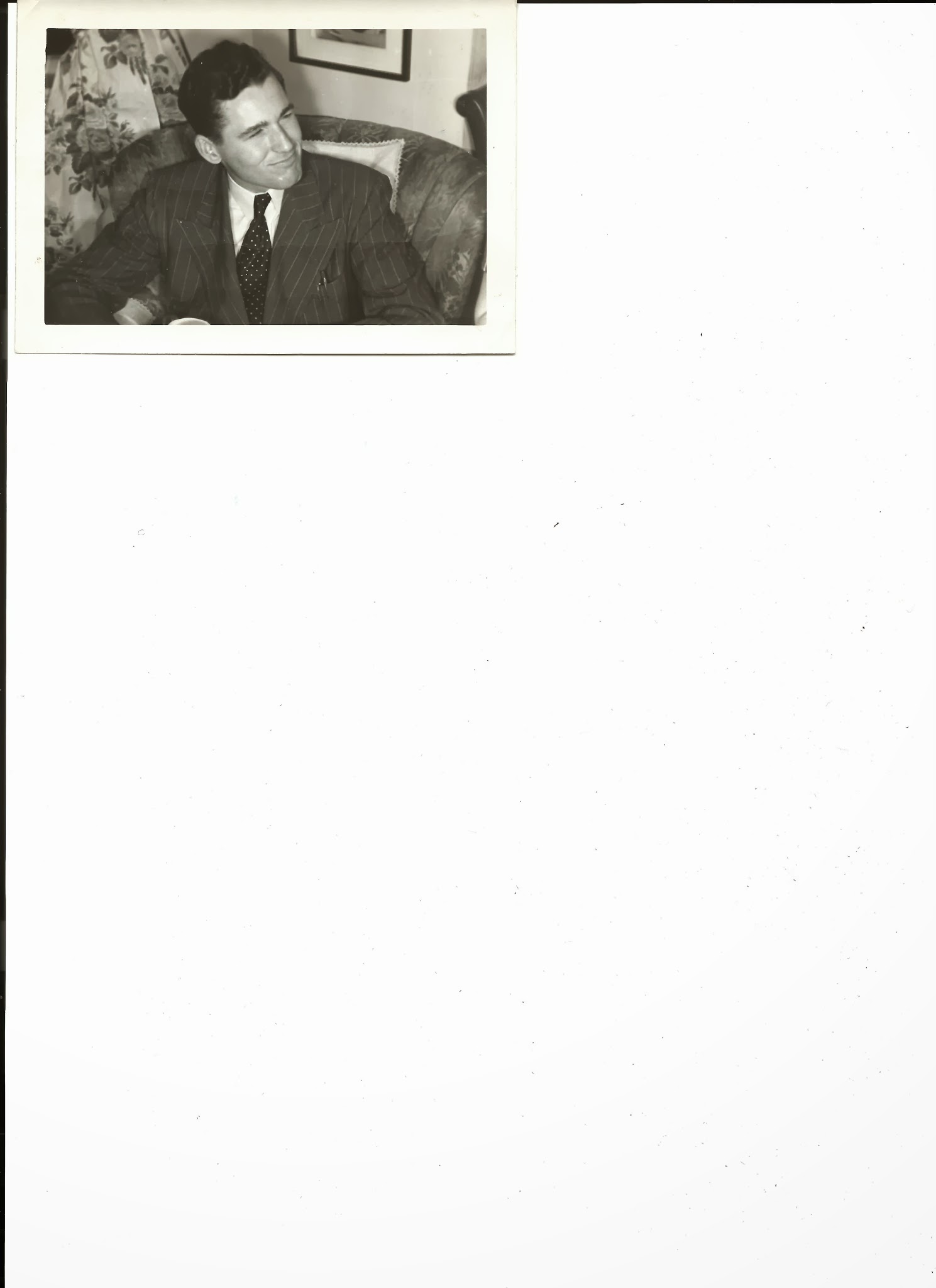 Kevin sadly passed just shy of His 90th Birthday- A Good Man, and Great Father. One of the Greatest Generation,  WWII Veteran – they quite literally saved the World in the 1940s. All gave some, many gave all, Lest Us not forget that or We are doomed to repeat it.

Kevin’s Father, John Joseph Murphy (b 1889 Stonepark/Knockbrack, Sligo, d 1965 Belmont, MA -USA), was a Irishman in the Truest and best sense. He not only raised His Family of Four (4) Boys, in the most trying times, the Great Depression – He made the best of everything, and was a Kind Man.

Please feel free to use this Website for personal, non-commercial research. ALL MATERIAL IS copyrighted and requires for short, non-commercial, use the following attribution: “From Kilmacteige.com. Free South Sligo Ancestry research data,” – if less than Half-Regular 8×11 Page of Data. For more, please contact the Owners (below address).

Others seeking written permission from the owner(s) – please make any requests by email (check proper formatting of email address) to:  owner  at    kilmacteige dot com .

Please follow the below to ENTER THE SITE from this page  (the menus — Top and Bottom  —  do work but the site is massive and we are reworking it and the databases constantly PLEASE NOTIFY IF SOMETHING DOES NOT WORK):